↓
Home Menu ↓
Skip to primary content
Skip to secondary content
Home→Arts & Entertainment→THEATER REVIEW: For ‘Lombard’, all he wrote wasn’t much

“Lombard,” a life of actress Carole Lombard, is not really a play. It’s an effort to use the name of a former celebrity, in a one-actor (cheap to produce) recitation aimed at an unwitting, if elderly audience. I am tempted to call it “cynical,” because you can’t quite call it a period piece. 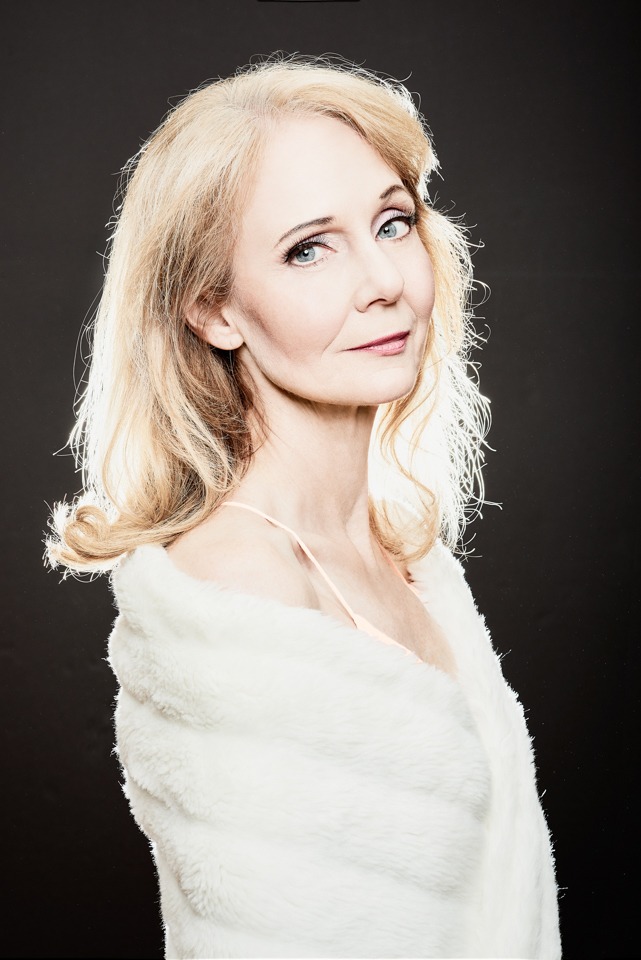 The script by Michael B. Druxman is a kind of Wikipedia entry or extended résumé lasting an hour and a half. It is “and then I met…” followed by one or more big movie names of the ’30s and ’40s; or “and then I was fired by…” (followed by another big name); or “then I married….” My mother’s generation might have been excited by this information. Since then, the generations may be less so.

By all accounts, Carole Lombard was a funny, beautiful, talented film star, famously and finally married to Clark Gable; but her life, as outlined here, seems to mean very little to the turning of the planet. At least, it has not been shaped into a play.

The piece is bookended with Lombard’s telephone calls. She tries unsuccessfully to reach her wayward husband, Clark–and then to get to him faster by booking a flight instead of taking a train. At the end, after the résumé has been exhausted, she gets the flight—the tragic one.

In addition to “and then I met…” quite a few minutes are devoted to naughty words Lombard liked to use in order to emphasize her sassy freedom and individualism.

She was a comedienne! But humor is in short supply here. (One of her films was described as “An utterly mad, devastating, uproarious riot of mirthfulness.” Hmmm.)

There is only one reason to see “Lombard”: the beautiful actress, Susan Fullerton. She delivers the piece with more than is actually there.

Director Carl Ritchie has given her as much movement-ease and variety as can be squeezed out of a single set containing two upholstered chairs, a lamp, two side tables, and a telephone. He has her glide from one of the chairs to center stage, to stand exquisitely, then wander upstage, glancing over her right shoulder. It’s a pleasure to watch her. She is everything except phony. Fullerton lends the recitation lots of charm, honesty, switches of mood and tempo; but ultimately she cannot carry a whole evening sans a real playwright.

The piece runs at St. John in the Wilderness Church in Copake Falls through Sunday, August 28. Telephone for tickets 800 838-3006 or walk in.