Mr. Lange, 28, of Austerlitz subsequently pleaded guilty to a lesser charge of fourth degree arson in connection with torching his parent’s home, where he also lived, at 72 Cool Timber Road, Austerlitz, August 7, 2015.

He was indicted by a grand jury on the original charge in April.

Sheriff’s deputies interviewed the homeowners, John and Nona Lange, who indicated that they, along with their son, Galen were the only ones home at the time the fire broke out. They also told deputies that their son fled the area on foot.

Investigators found Galen a short distance from the residence on the Taconic Parkway and interviewed him. He allegedly “made statements about the fire,” Sheriff David Bartlett said in a press release at the time. No one was hurt as a result of the fire.

When Mr. Lange was indicted, Judge Nichols ordered that he be held without bail and sent him to the Central New York Psychiatric Center in Marcy for a psychiatric evaluation to determine his competency to stand trial. He was later committed to the Mid-Hudson Forensic Psychiatric Center for a few months until he became competent.

In his decision to dismiss the original indictment, Judge Nichols said that while the district attorney had provided evidence that a fire had occurred at 72 Cool Timber Road and was caused by an intentional act, “the People failed to provide any evidence as to the particular location of the fire in the premises, the identity of the owner(s) of the home, or what relationship if any, the defendant, or his parents had to that specific property” or evidence of that the fire the defendant admitted to setting was the fire at 72 Cool Timber Road.

Mr. Lange will be sentenced at a future date. The maximum sentence for fourth degree arson is four years according to District Attorney Paul Czajka.

*Brittny N. Davis, 27, of Hudson was charged with seventh degree criminal possession of a controlled substance, a class A misdemeanor and false personation, a class B misdemeanor, by Deputy Jordan Brahm, July 29 at 1:10 p.m.

Ms. Davis is accused of possessing a quantity of cocaine and identifying herself to the deputy with a false name after she was stopped in a vehicle on State Route 66, Greenport. She was issued appearance tickets returnable in Greenport Court at a later date.

*Whitney C. Hier, 24, of Rutland, VT, was charged with seventh degree criminal possession of a controlled substance, a class A misdemeanor, by Deputies Kris Bauhoff and Jordan Brahm, July 28 at 12:23 p.m. Ms. Hier is accused of possessing a quantity of heroin during a traffic stop in Greenport. She was issued appearance tickets returnable in Greenport Court at a later date.

*Mary M. Amato, 67, of Stockport was charged with unlawfully growing cannabis, a class A misdemeanor, by K9 Deputy Travis VanAlstyne and Deputy Ted Blank, August 2 at 12:20 p.m. Ms. Amato was allegedly growing several marijuana plants at a private residence in Stockport. She was issued an appearance ticket returnable in Stockport Court at a later date.

*Francis R. Demarest, 61, of Stockport was charged with unlawfully growing cannabis, a class A misdemeanor, by Sheriff’s Sergeant Brian Molinski and Deputy Todd Hyson August 2 at 12:50 p.m. Mr. Demarest was allegedly growing marijuana plants. He was issued an appearance ticket returnable in Stockport Court at a later date.

*Naomi A. Greene, 33, of Greenport was charged with second degree possession of prison contraband, a class A misdemeanor, on a warrant by Deputy Kris Bauhoff, August 11 at 9:30 p.m. She is accused of bringing marijuana into the Columbia County Jail. She was arraigned in Greenport Court and released on her own recognizance to return at a later date.

*Philip J. Poyer, 38, of Catskill was charged with seventh degree criminal possession of a controlled substance and possession of a hypodermic instrument, both class A misdemeanors, by Deputies Peter Grzeskow and Zachary Sohotra, August 7 at 5:52 p.m. Mr. Poyer is accused of possessing a quantity of heroin during a traffic stop on State Route 9 in Livingston. He was issued an appearance ticket returnable in Livingston Court at a later date.

HUDSON—A jury in the trial of Christopher R. Urtz, 39, of Niverville returned a guilty verdict August 22 on four counts of possessing a sexual performance by a child, according to a press release from District Attorney Paul Czajka.

The jury found that the defendant, on, about or between February 26 to May 6, 2014, knowingly had in his possession on his cell phone, pictures and videos of sexual conduct by children less than 16 years of age.

The District Attorney commended State Police Investigators Timothy Milone and Chad Drozd for their work in investigating this matter. “The New York State Police have been dedicating an increasing amount of work and time in battling this horrendous crime. For that, all right-thinking people should be grateful,” the DA said in the release.

Mr Urtz will be sentenced October 19 at 2 p.m. The People will seek the maximum sentence—5 1/3 to 16 years in prison. 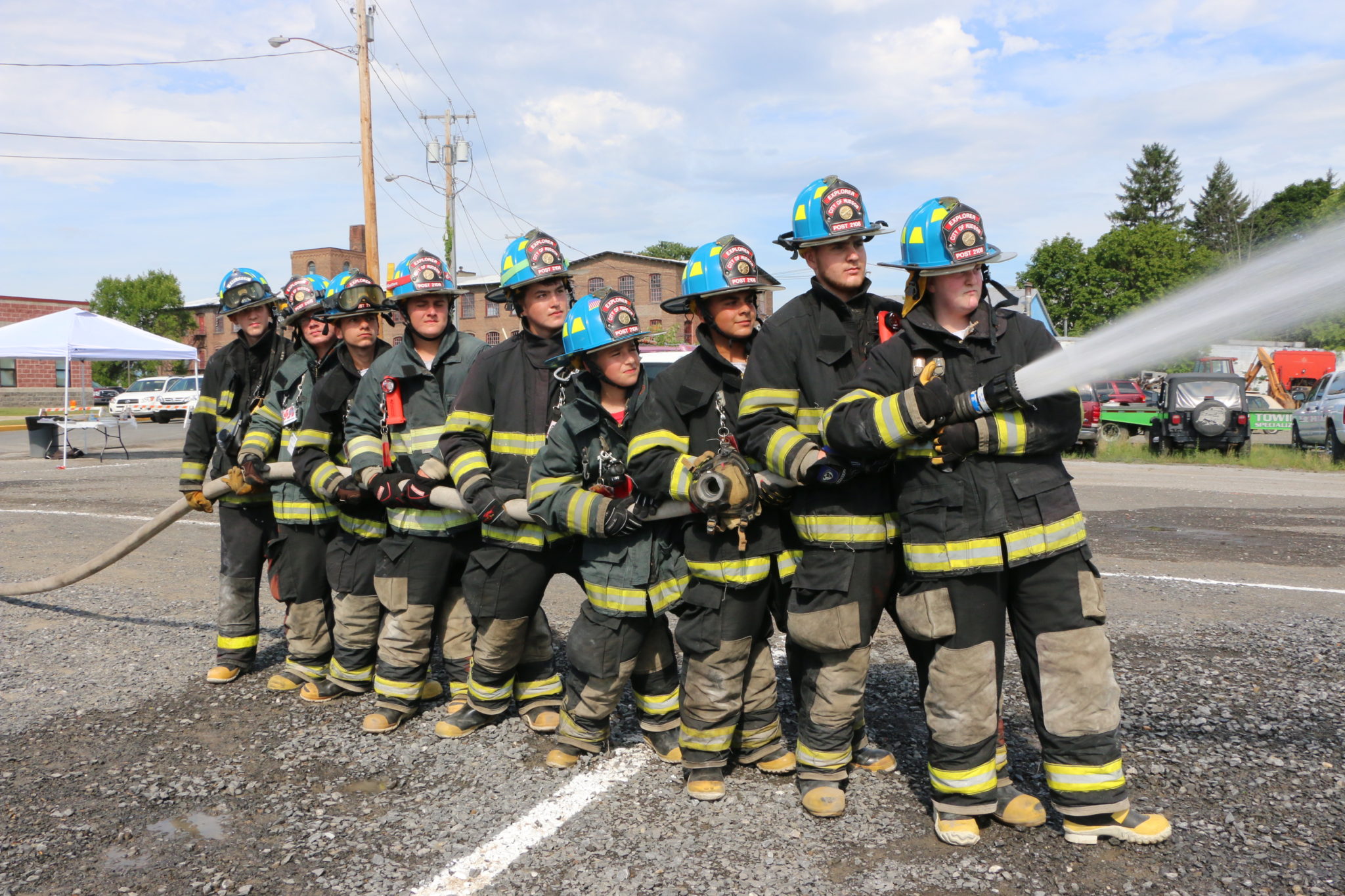