KINDERHOOK–The Town Board set a public hearing for next month to hear form town residents on a road improvement project for Wildflower Road.

At the board’s regular meeting last week, Town Attorney Andy Howard said that he knew people on the private road wanted to move the process forward.

Several residents of the Wildflower Road, which branches off Mason Road near state Route 203, have signed a petition asking the town to take over maintenance of the dead end dirt road. The petition is the first step in a process set out in law, which says that if residents agree to pay to pave the road it can become a town road, with the town Highway Department responsible for plowing and maintaining the road. 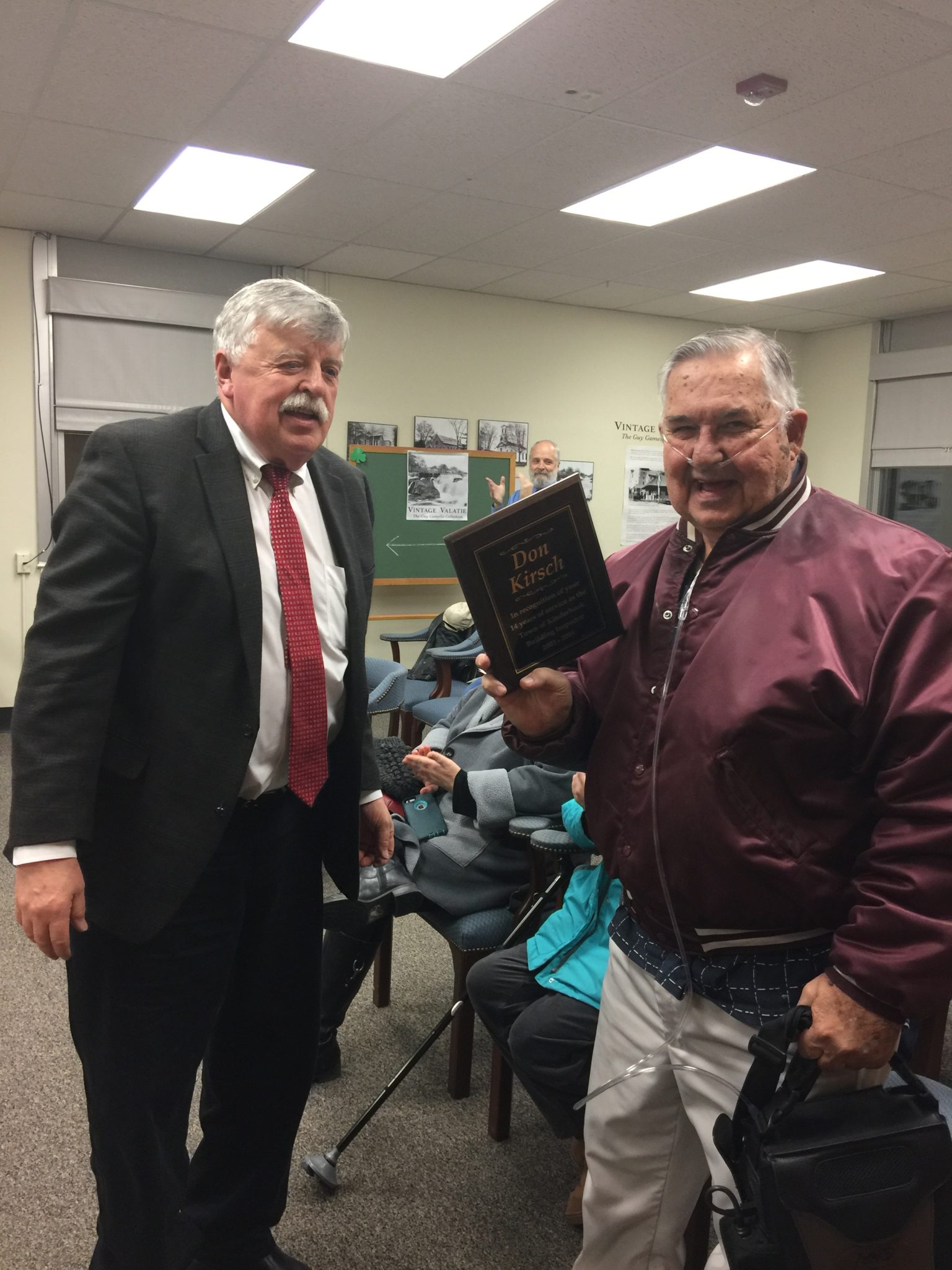 In September the board received a petition signed by most of the 15 property owners on the road. Mr. Howard, said that the town’s engineer was then asked to give the board an estimate of what it would cost to survey and pave the road, as well as the cost for a title search to determine the present ownership of the road.

Though the engineer’s estimate came back at $250,000, Mr. Howard said he recommended the board use $300,000 in the language of a proposed resolution since officials don’t know what the final cost will be. If the town moves forward with the project after the public hearing, Mr. Howard said a company would be chosen to do the work based on a competitive bidding process.

The board passed the resolution at the December 12 meeting.

The town will find the company to do the work, but the residents must pay to have it done before the town takes over maintenance. Mr. Howard said that the amount each Wildflower Road resident will pay for the project would be based on the assessed value of the resident’s property. He also stressed that the project could cost less than estimated and cannot cost more than $300,000.

Wildflower resident Rupert Sharoun, who has attended several board meetings representing the residents, said at the December meeting, “It’s costing us money now to maintain the road.”

The resolution says that the Town Board, as required by state law, “believes it prudent to proceed with a public hearing to solicit input from members of the public concerning the proposed highway improvement and dedication.”

The public hearing is set for January 9 at 6:45 p.m. in the Martin H. Glynn Municipal Building.

Also at the December 12 meeting:

• The board honored Don Kirsch with a plaque for his years of services to the town as the building inspector. Mr. Kirsch retired in November after 14 years

• Code Enforcement Officer Wayne Voss presented the board with a report after looking into complaints from residents Ed Simonsen and Bernadette Powis about lighting and other code violations along Route 9. In his report, Mr. Voss wrote of the lighting complaints, “I see no validity in any of the claims of glare.”

Mr. Simonsen, who was at the meeting, said he strongly disagreed with Mr. Voss, pointing out that many of the bulbs are exposed on businesses on Route 9. “It’s very disappointing that we set these rules and don’t follow them,” he said of the zoning laws.

The next board meeting will be Monday, January 9 at 7 p.m.