KINDERHOOK – On Thursday, October 25, in Albany, actor, playwright and Kinderhook resident Stephen Lang received the 2018 Empire State Archives and History Award. Historian Harold Holzer, the 2017 award winner, will interview Lang about the many roles he has played, and the plays he has written, that have brought to life our American past.

“I guess I’ve always been fascinated with history,” said Mr. Lang. “I’ve been as fascinated with the myth of history as well as the historical accuracy. People love to create stories out of what really happened and distort what some people really did. I get very interested in that blurry area where myth and history meet up.”

Mr. Lang is best known for his two famous Civil War films “Gettysburg,” in which he portrayed General George Pickett and “Gods and Generals,” in which he starred as General Stonewall Jackson. 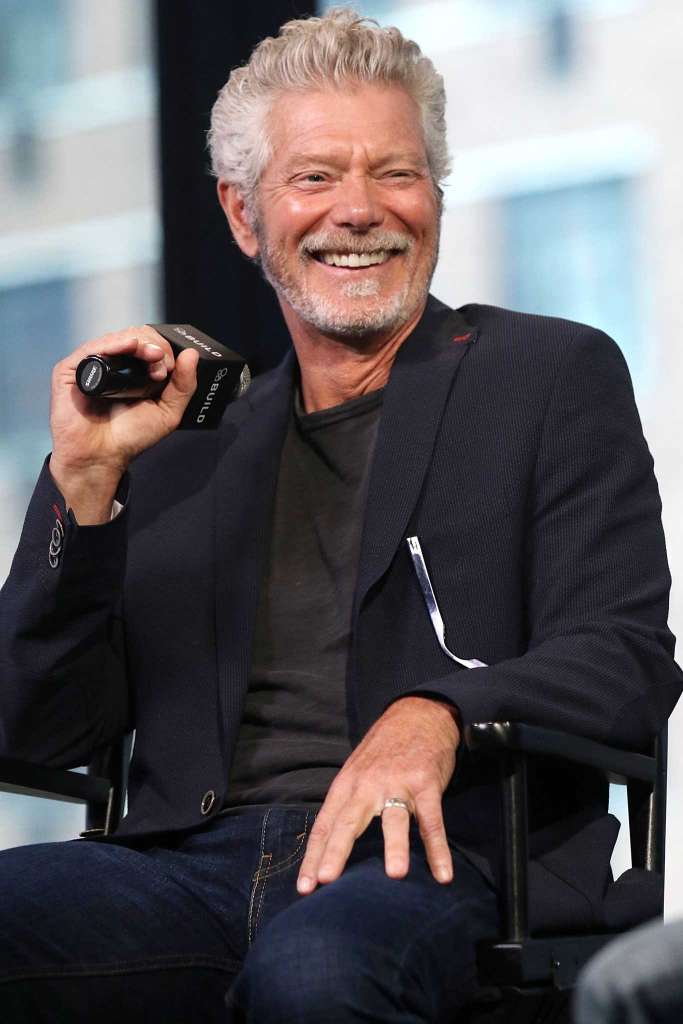 “Pickett and Jackson are two legendary historic characters,” said Mr. Lang, “and I enjoyed becoming them. I think the legend stuff that goes into so much of history helps people deal with some painful memories. The fall of the Confederacy often mixes real history with an image of gallantry.”

He took the characterization of Pickett — “the role of the flamboyant cavalier” — from the beautiful writing of Michael Shaara, the author of “The Killer Angels” and the book “Gettysburg” was based on.

“I also did a lot of research,” said Mr. Lang. “Pickett was not a particularly bright man, and if you look at his photographs after the war you’ll be struck by the sadness in his eyes. For all his bravado and head-tossing curls, he was a sad man. General [Robert E.] Lee was not a fan of Pickett, and Pickett never forgave Lee for destroying his division in the famous ‘Pickett’s Charge’ on the final day of the Gettysburg Battle.”

Mr. Lang has also written four plays, each dealing with significant historical events. His most famous play, ‘Beyond Glory,’ depicts the lives and combat experiences of Medal of Honor recipients. His newest play, ‘His Dark Land,’ explores the traumatic experience of Lt. Colonel Charles Whittlesey during World War I.

“I write these plays and then put them away,” said Mr. Lang. “If somebody wants to produce them that’s great. I have no expectations. I write them solely for myself.”

Performing in theater is where it all began for Mr. Lang. “All the clichés about live theater are correct. There’s nothing like the connection and energy you get from a live audience. I absolutely love working in film, but I’m returning to theater later this year because if I’m away from it for too long I begin to get a little bit nervous about my own standing in my craft.”

Mr. Lang said it would be easy for him to just stay in the movies, but he needs to get out on the road every so often and perform daily. “It tests your limits. You have to stand and deliver, whether it’s a good house or a rough house, you have to go with it. It was what I was brought up to do.”

One of the great thrills of his life was that he was able to meet and form a friendship with playwright Arthur Miller. “I starred in ‘Death of a Salesman’ with Dustin Hoffman on Broadway and then made the film version with him. I also did Arthur Miller’s final play. I was very fond of him, and I was with him shortly before he passed on. He was a giant to me. Every play he wrote is powerful, and I don’t think there’s ever been a better play than ‘Salesman.’ That play awes me. He’s still relevant.”

On more of a fictional note, Mr. Lang has also had a very successful career with the “Avatar” films. Viewers were introduced to Mr. Lang in the film as villain Col. Miles Quaritch, and he has just spent a year filming four sequels. “We’re grinding out those sequels,” he said. “We just finished our first year of filming. We’re deep into it. Every day is a challenge. The role itself is spectacular and different.”

The event was at Chancellors Hall, in the State Education Building at 89 Washington Avenue, Albany.