HUDSON—Two men are in a political rematch for the four-year term as Columbia County District Attorney. The outcome will be determined November 5.

Current DA Paul Czajka and former DA Eugene Keeler faced off before in 2011. Both attorneys are familiar with the campaign trail and this one, like their prior confrontation, has been prickly—marked by personal attacks on both sides.

What follows in alphabetical order are profiles of the two candidates based on answers they provided to a Columbia Paper questionnaire. 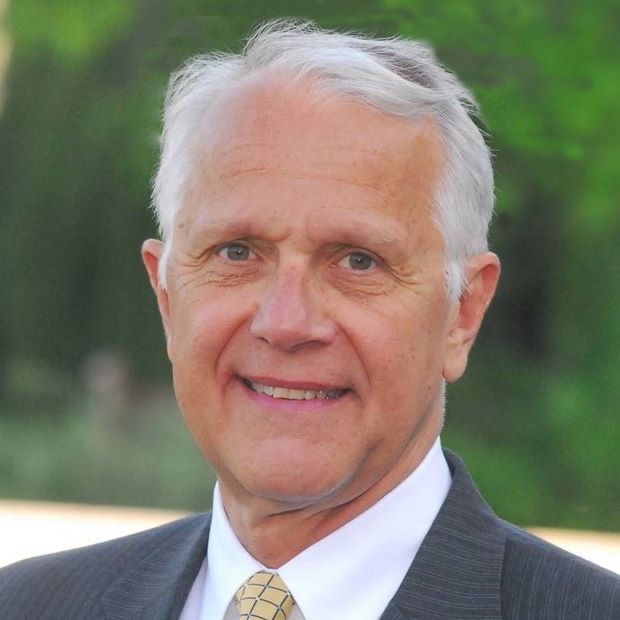 Paul Czajka, 65, of Livingston is a registered Republican, running with the backing of his party. He is also endorsed by the Conservative and Independence parties.

With the exception of the two years (1974/1975) he served in the U.S. Peace Corps in the Philippines, he is a lifelong Columbia County resident. He now lives on his family’s farm, where he grew up. He is the father of three grown sons.

A Germantown High School graduate, he attended Hamilton College, earned his bachelor’s degree at the State University at Albany and his law degree at the Western New England School of Law in Springfield, MA.

He was elected by fellow local farmers as member, vice-chair and chair of the USDA’s local Agricultural Service Community Committee 1979-1984.

In his statement of issues, Mr. Czajka wrote:

“Since serving as a young Assistant District Attorney in 1981, crime victims, witnesses, and particularly violent crime victims, have sought reassurance that their identities and their addresses would be kept from their alleged offenders. I have always promised them that I would do all in my power to do so, at least until trial. Beginning in 2020, no DA in New York will be able to make that promise, as recently-enacted legislation will require us to disclose their identities within 15 days of a defendant’s arraignment and even to provide means to contact them and to visit the scenes of the crime, even if the victim’s own home.

“Exacerbating this issue is the fact that the vast majority of such defendants (including residential burglars and domestic violence offenders and many others) will not be jailed pending trial. My staff and I have been familiarizing ourselves with these new laws and training police officers about them (to date, we have had nine such training sessions.)

“Although it will require all of my experience, education and discretion to do so, and although it will be extremely challenging, I will, of course, comply with the new laws in such a manner that ensures that victims are safe. I will do all in my power, for example, to utilize provisions in the new law to protect victims and witnesses. Among such provisions is the use of “protective orders” to keep witnesses’ identities and

addresses secret. (New York is one of the very few states that do not allow judges to consider a victim’s safety when setting bail, if bail is even permitted.)

“My staff and I, with the critical assistance of our county’s computer expert, Rick Juliano (MIS), County Clerk and Records Management Officer Holly Tanner and the New York Prosecutors’ Training Institute (NYPTI), are in the process of radically changing our filing system by “going paperless.”

The new system will enable us to better comply with the new law as relates to discovery. It should save taxpayer money as well, (although the entire new law has required all NYS DAs to seek additional funding to comply). 2020 will be very challenging to all DAs, even the most experienced of us.”

Mr. Czajka said he is most proud of “being chosen by the people of Columbia County to protect their families and friends, as their chief law enforcement official, is the greatest professional honor I can imagine.” If re-elected, he pledged “to continue to work tirelessly to deter crime before it occurs, to solve crime once it occurs and to do all that is necessary to insure that all of us in law enforcement adhere to the lessons of FDR’s Attorney General Robert Jackson: that “the citizen’s safety lies in the prosecutor who tempers zeal with human kindness, who seeks truth and not victims, who serves the law and not factional purposes, and who approaches his task with humility.” Eugene Keeler, 69, of Greenport is an enrolled Democrat, also running on the Working Families party line.

He previously served as Columbia County District Attorney 1984 to 1987.

He is a retired conflict public defender and retired director of Advocacy and Legal Services at COARC.

Mr. Keeler is director of the Impaired Driver Program at the Hudson Mohawk Recovery Center in Troy.

He is a member of the Elks Club.

His spouse is Donna Morgan.

“I have three children and four grandchildren. My son Brian, daughter-in-law Melanie, and grandson Samuel live in New Hampshire, where Brian works for the State of New Hampshire. One daughter, Erin, has both an MBA and law degree and currently works for a database company. She lives in Columbus Ohio with her husband Scott and son Henry. My other daughter, Stacey, also has her MBA and is working for a local federal credit union. She lives in Saratoga with her husband Michael and children Ruth and Everett,” Mr. Keeler wrote.

“I am both an attorney and licensed social worker, committed to fairer prosecution through collaborative justice. I’ll build teams of advisors to consider all issues in criminal cases—social, behavioral, economic and health—affecting both victims and the accused. The buck will stop at my desk with an informed and less biased decision,” Mr. Keeler said in his statement of issues.