There are also two Town Justice candidates on the ballot for two open four year terms. Mark S. Portan and Michael N. Bruno, both incumbents, are running on the Democratic, Republican, Conservative and Independence ballot lines.

All the Town Board candidates were contacted. Mr. Simmons did not return the candidate questionnaire.

Ms. Matheney, 61 is a registered Democrat running for reelection on the Democratic, Independence, and Working Families ballot lines. She has been on the Town Board for one term.

In the community, Ms. Matheney was on the Ghent Bicentennial Committee, was editor of the Ghent History Publication, founder of GhentCAN, and co-founder of Connect Columbia, a community action network committed to bringing affordable broadband to all corners of Columbia County.

She was also a trustee of the Columbia Memorial Health (CMH) board and chair of CMH Foundation.

“Koethi Zan and I are committed to securing for all Ghent residents access to high-speed internet service, which is essential for economic development, education, and healthcare in our community. If elected, we will ensure that town government is open and transparent and that residents are informed of town issues in a timely manner. We will support local farms, seek state and federal grants to improve town infrastructure, and provide fiscally responsible governance. We are also dedicated to preserving the rural character of Ghent and to maintaining a positive community spirit within the town.”

Mr. Nelson, 76, is a registered Republican. He is running for a third term on the town board. He also served for 17 years on the town Planning Board.

Mr. Nelson was born on Long Island but moved to Ghent in 1948. He graduated from Chatham High School and studied at Hudson Valley Community College. He is co-owner of the Kline Kill Airport and owns Premiere Builder, Clifton A. Nelson & Son.

Mr. Nelson stopped by the Columbia Paper office to say that he is running for the board again because of the zoning issues in the town. “I feel so fortunate that I was able to live my life here in Ghent and I’d like to give young people an opportunity (to live here).” he said. He also said people “shouldn’t be chased out because of the expense.” As for reviewing the zoning, Mr. Nelson said the town has to be “careful that you look at the total population and not part of it.”

In a flier from the Ghent Republican Committee list the candidates goals for Mr. Nelson and Craig Simmons as “keep Ghent financially strong and low taxes. Don’t burden residents with unnecessary laws, regulations and unnecessary zoning restrictions. Support business development within the nature of Ghent mindful of young people’s employment opportunities, as they are our greatest asset. Keep Ghent an affordable, small town!”

Mr. Simmons is a lifelong Ghent resident according fliers from the Ghent Republican Committee. He is currently on the Chatham Central School District Board of Education. He has been on the board for eight years and was president for two years.

As board president he received the Capital Area School Development Association (CASDA) Friends of Education Award.

Ms. Zan, 47, a Democrat, is running for Town Board on the Democratic, Independence and Working Families ballot lines.

Born in Alabama, she has a B.S. in Economics from Birmingham-Southern College and J.D. from Yale Law School. She is currently an internationally-bestselling crime novelist who lives with her husband, Stephen Metcalf, and their two teenage children.

She is on the town Zoning Board of Appeals, as well as the Ghent Zoning Review Committee. She is on the board of trustees for the Columbia County Youth Theatre and Art Omi. She is executive director for Protect Ghent; co-founder of Connect Columbia; organizer of OutHudson Youth Alliance; and past board member of the CMH Foundation. 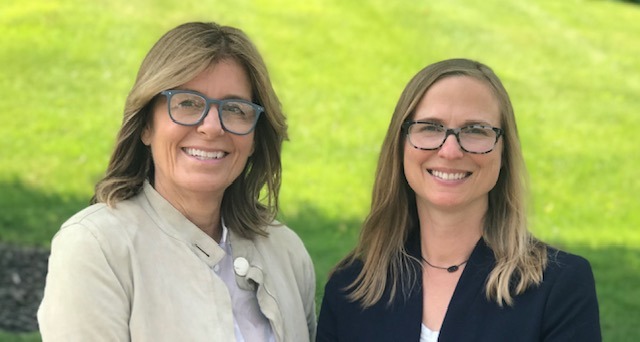